Ahead of the curve: Proven treatment helps scoliosis sufferer maintain her active lifestyle 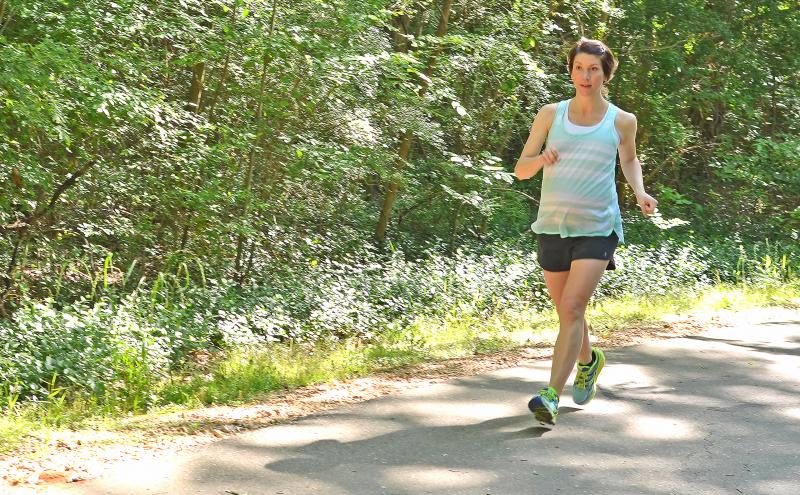 After undergoing the Schroth Method scoliosis treatment at Methodist Rehabilitation Center in Ridgeland, Beverly Brower of Jackson has returned to running and an active lifestyle. 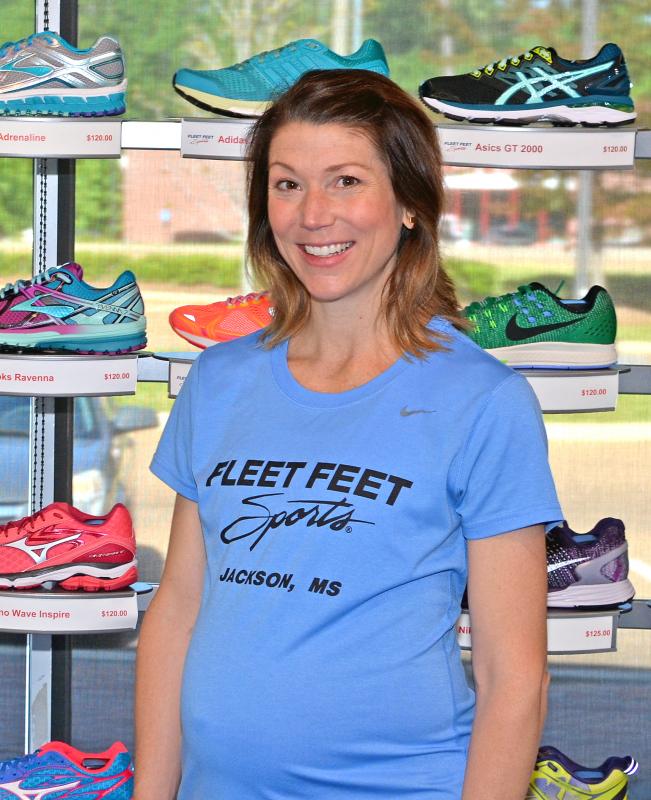 Beverly Brower of Jackson is one of nearly 9 million Americans affected by scoliosis, a condition that causes painful curvature of the spine. And in her early teens, her issues were severe enough to require surgery.

“I was pretty much problem free after that for a very long time,” said Brower, who is now 34. “But as I got older, I started to notice some changes and had more pain and just general discomfort.”

An avid runner who works at Fleet Feet Sports in Ridgeland, Brower wasn’t going to let scoliosis come back and hamper her active lifestyle.

“I’m kind of stubborn,” she said. “I’m going to do what I want to do. I’ve been told that running as much as I do probably isn’t good for my back—and I think those are certainly good words of advice for anyone, to cross-train and not overdo it. But running brings me a lot of joy.”

So when Brower heard from a friend about the Schroth Method, a proven treatment for managing scoliosis offered by Methodist Rehabilitation Center, she immediately signed up. MRC will offer free screenings for the treatment at its outpatient clinics in Ridgeland and Flowood on May 12.

“The Schroth Method is a form of physical therapy that addresses scoliosis using three planes of movement,” says Elizabeth Rich, a MRC physical therapist who was the first in Mississippi to be certified in the method’s application. “The exercises we use are specific to each patient’s curve type and their age and functional mobility level.”

Katharina Schroth, a German physical therapist that suffered from scoliosis herself, developed the treatment in the 1920s. It is now the most widely used non-surgical treatment in Europe, and is gaining traction with U.S. practitioners.

The treatment combines physical therapy with education to allow patients to exercise on their own to continue improvement.

“We use breathing techniques, self-elongation and then work on strengthening the patient in a corrective posture,” Rich said. “We want to help them be able to maintain this as they carry on day-to-day.”

Rich works out of MRC’s Ridgeland clinic and has been practicing the Schroth Method for nearly two years. In August, she plans to get her C2 certification, the highest level a therapist can earn. Recently both Amy Macon and Rachel Cooley, two physical therapists at MRC’s Flowood clinic, earned their C1 certifications to allow the treatment to be offered at both locations.

Rich says she has seen many positive results for her patients.

"I've seen patients of all ages and levels of severity see improvements,” she said. “Improvements in the degree of their curve, their posture, their mobility level and their pain levels.  This has allowed them to return to the activities they like to do."

Rich says that Schroth benefits both patients who have been newly diagnosed as well as those who may be experiencing problems long after surgery or other corrective treatments, as it did for Brower.

“She was having a lot of pain when she was running, so we were able to work on strengthening her posture to alleviate that,” Rich said.

“Being able to manage my pain using Schroth lets me do what I love to do,” Brower said. “I don’t have to limit my physical activity.”

And while she says getting back to running was her priority, she saw many other improvements, as well.

“Even from the very beginning, I could feel changes in my posture, my breathing and my comfort—doing even everyday things like just sitting or driving,” she said.

Brower is expecting her first child, so an added benefit has been avoiding a problem many women encounter—back pain during pregnancy.

“I’m so comfortable now and not really having back issues during my pregnancy—and I’m at seven months!” she said. “I feel like the therapy’s given me a lot of strength and helped me make actual improvements—both mentally and physically—to help me have a good pregnancy too.”

Brower says she plans to go back to see Rich for more treatments post-pregnancy. She feels there is more she can learn to continue improving.

“Having back problems can be discouraging,” she said. “I think this therapy is a step in the right direction that anyone can take for themselves that will impact their lives positively.”

Methodist Rehabilitation Center will hold free screenings for the Schroth Method at both its Ridgeland and Flowood outpatient clinics on May 12. Anyone of any age that has scoliosis can sign up for a free screening. Call 601-936-8888, or visit www.methodistonline.org/schroth.