Walter Weems named chairman of board of trustees at MRC 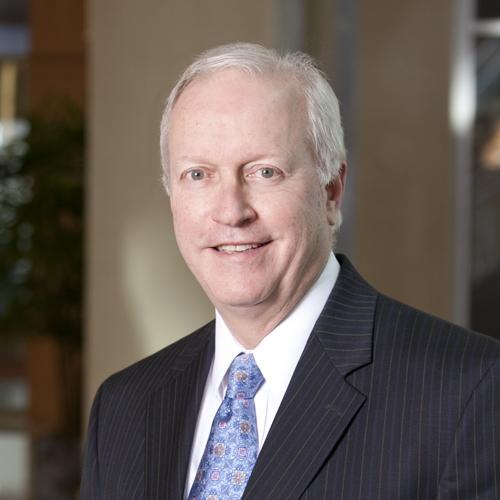 Walter S. Weems of Brunini, Grantham, Grower & Hewes, PLLC, in Jackson has been named chairman of the board of trustees for Methodist Rehabilitation Center in Jackson.

At Brunini, Weems serves as principal outside counsel for both traditional corporations and a number of entrepreneurs. His practice areas include corporate law, mergers and acquisitions, and real estate. He was chairman of Brunini’s board of directors from 1999 to 2010.

He is currently recognized for his work in corporate law and mergers and acquisitions law in “Woodward/White’s Best Lawyers in America,” for corporate/commercial law in “Chambers USA: America’s Leading Lawyers,” and for business/corporate law in “Mid-South Super Lawyers.”

A Jackson resident, Weems has previously served as chairman of the Greater Jackson Chamber Partnership, president of Magnolia Speech School, president of the Country Club of Jackson, and president of Jackson Academy. He currently serves as a member of the board of Jackson Heart Foundation. He and his wife Susan are members of Galloway Memorial United Methodist Church.

He has served on Methodist Rehab’s board since 2002, most recently as treasurer.