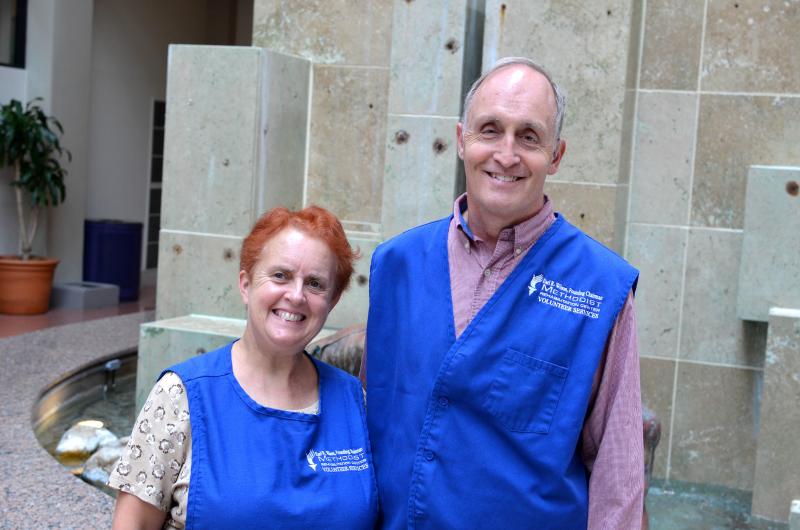 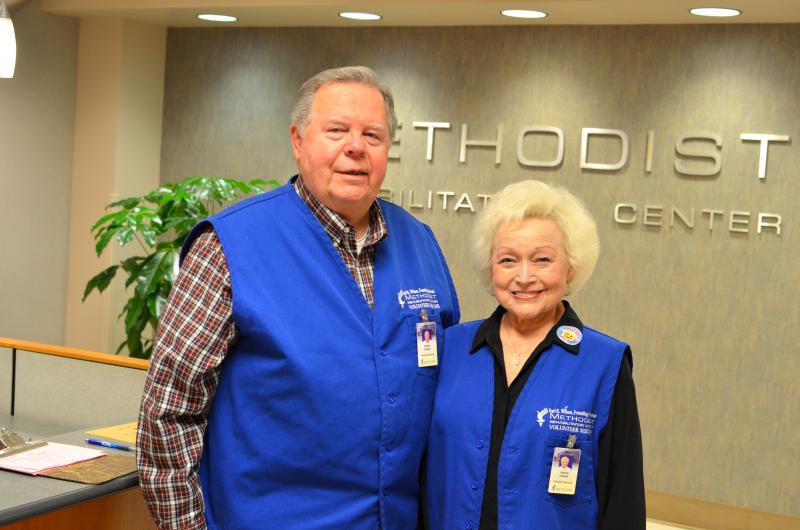 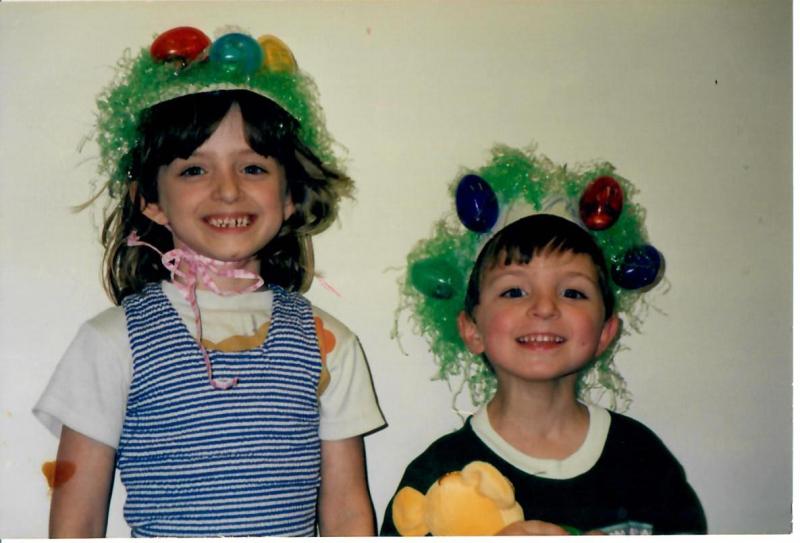 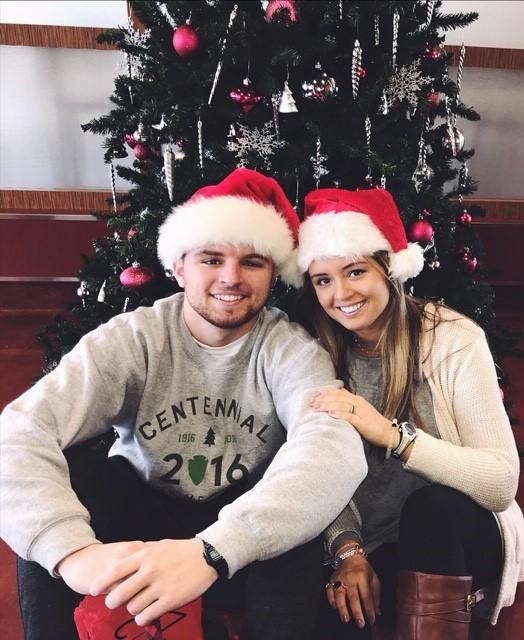 After love, marriage, baby carriages and such, some couples are renewing their vows—to volunteer.

“It’s a great thing for a couple to do together,” she said. “And I think patients really enjoy it when they find out volunteers are a husband and wife team.”

Team Price--Debbie and Greg—are well-suited for the duty. They actually met when both joined a volunteer program via St. Peter’s Catholic Church in Jackson.

“We are just both geared to helping people,” Debbie said. “It’s our similar value system.”

These days, they spend three days a week transporting patients to and from the busy respiratory therapy department at MRC. And respiratory therapist Elizabeth Hays said the compassionate couple is “really appreciated.”

“They are so helpful,” Hays said. “We print the patient schedule for them, and they pick them up and bring them to us. It makes for an easy flow. And they interact well with the patients.”

The same holds true for Arthur and Jeanie Inkster, who sign in patients once a week at MRC’s second floor outpatient clinic.

Their welcoming nature puts patients at ease as they arrive for doctor’s appointments or medical tests. And the Inksters enjoy having a window on the world of rehab medicine.

“From week to week, you see miracles,” Arthur said. “A lot of sad folks come in, and a lot of happy folks go out. We saw a friend from church here, and he was in very bad shape. And now he’s back to ushering in church.”

The couple goes to Christ United Methodist Church in Jackson, where several members are regular volunteers at MRC.

“We have seen so many wonderful people giving their time here, and we felt like it was our time to do so, too,” Jeanie said

The Prices also felt the call to service at MRC, and they enjoy what Debbie calls “our second go-round” of volunteering.

“We were actually here from 1994 to 1997,” Debbie said. “We helped the recreation therapist with bingo on Thursday nights. That was right before we had our daughter.”

Mary Katherine Price is now 21, and her brother, Jason, is 19. And the siblings can also lay claim to volunteering at MRC. Every year, they would make and deliver homemade Christmas cards and Easter baskets to the patients.

‘Our daughter was 4 and our son was 2½ when we started,” Debbie said. “They’d get so excited. And I’m convinced they’re better people from having been around the patients.”

Debbie said the tradition started because the Prices had something to celebrate. Greg had just gotten his driver’s license back after being sidelined for four years because of grand mal seizures.

“We had to do something, we felt so grateful,” she said. And since they were familiar with MRC—Greg had even been a patient—the hospital became their go-to place to give back.

When Greg retired in 2014 from his accounting job at the Mississippi Department of Education, MRC again came to mind as a venue to volunteer.

“It’s the first place he wanted to be,” Debbie said. “And they put me to work,” Greg added.

Debbie helped out when she could. And when she retired from being a special projects officer for the Mississippi Secretary of State’s office in 2017, she began volunteering nine hours a week at MRC, too.

Like her husband, Debbie has had her share of medical problems. “I have had several shunt surgeries,” she said. And that history has helped her empathize with patients with similar concerns.

“That has been a neat thing being able to tell them the surgeries I’ve had and that I’ve been OK,” Debbie said.

Jeanie has a similar tale to share. She recently underwent inpatient therapy at MRC after having double knee replacement surgery.

The Inksters retired from their business, General Supply, in 1999. And for many years, they indulged their love of travel.

But with their wanderlust sated, they saw an opportunity at MRC to explore their passion for helping out on the home front.

“We were ready to do some service for the community, and we couldn’t think of a better place to come,” Jeanie said. “It’s such a wonderful, happy, loving place to be.”

For information on volunteer opportunities at Methodist Rehabilitation Center, call Eliza Ueltschey at 601-364-3379 or send an email to eueltschey@mmrcrehab.org.