Home > About MRC > Administration
Back to top 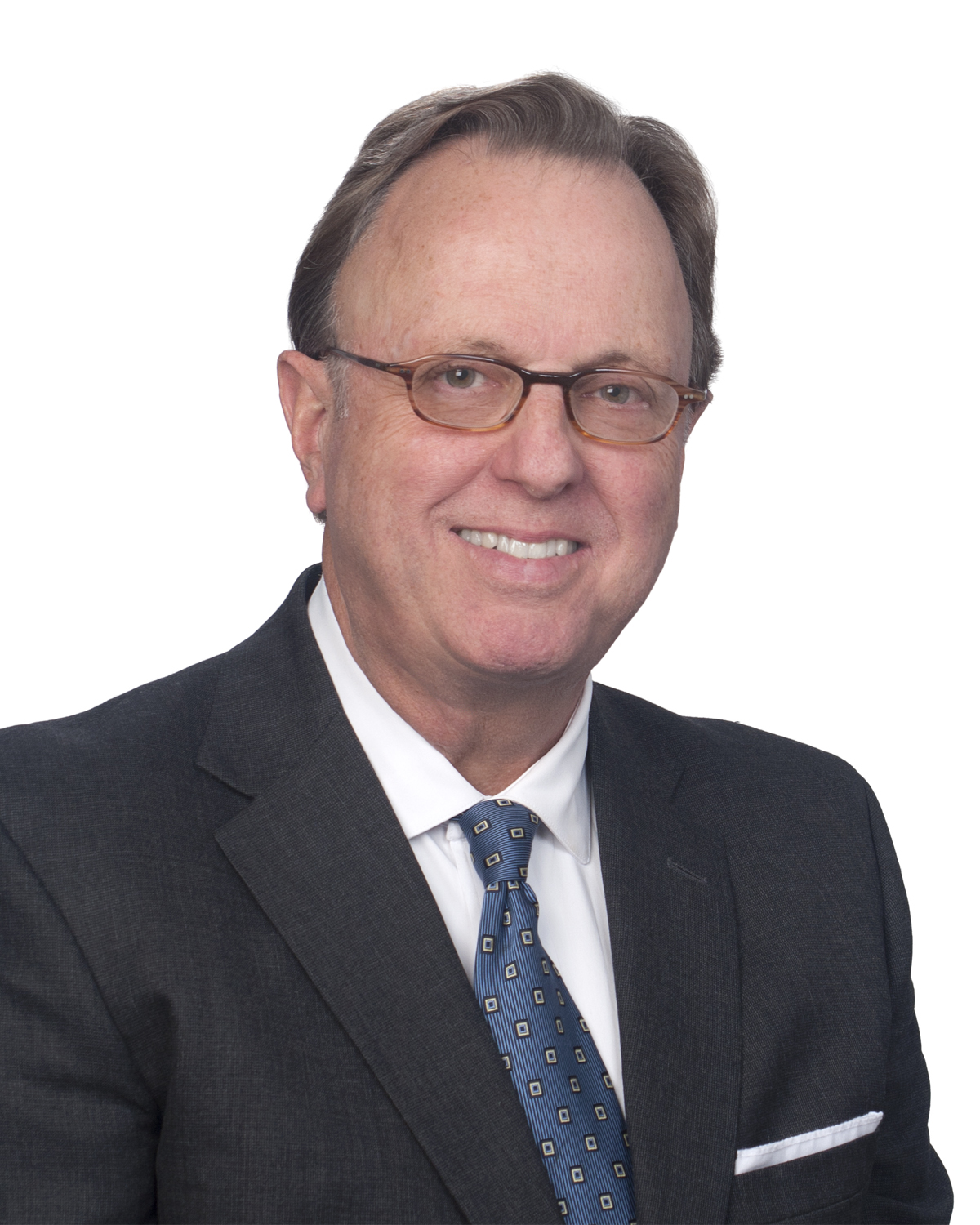 MRC has named Sam Lane of Jackson as chair of the board of trustees. He is Chief Development Officer for First Commercial Bank, which he co-founded in 2000 after decades of banking experience.

Lane became intimately aware of MRC's capabilities in 2007. His son Samuel became an MRC patient after suffering a life-threatening brain injury while a student at the University of Georgia.

The experience led Lane to become involved with the Wilson Research Foundation. Since joining the foundation's board in 2008, he has helped raise over $10 million for research, education and technology needs at MRC.

Mike P. Sturdivant Jr, serves as treasurer. A board member since 1979, Sturdivant has a Bachelor of Arts in business from Millsaps College and a master’s degree in business administration from Harvard Business School. He is part owner of Due West Plantation, a family-owned farming operation in Glendora.

Methodist Rehabilitation Center Board of Trustees 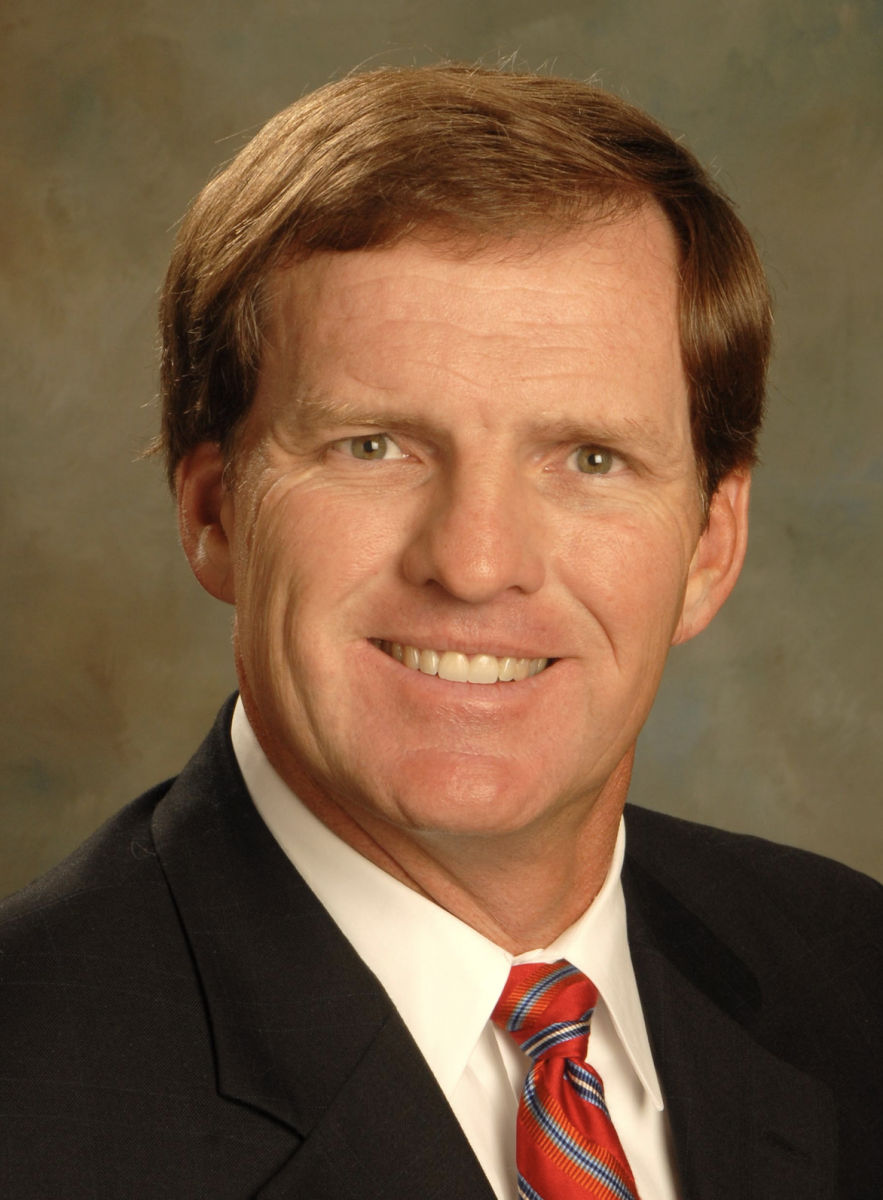